Home Banking The Banking Sector and the Great Indian Economy: What is the Connection?
Banking

The Banking Sector and the Great Indian Economy: What is the Connection?

The Importance of the Banking Sector in India

The Indian economy is a system that is constantly growing and strengthening. A country’s healthy economy is largely due to the smooth functioning of its banking system, which enables people to accumulate their savings and turn them into investments, and helps in creating new demand deposits, facilitate trading systems within the country and internationally. It also and increase capital mobility and financial stability of the country.

In this way, finance and banking together form the backbone of the trade, commerce, and industry proceedings of a country. The Indian banking sector today is also one of the largest service sectors found in the country. 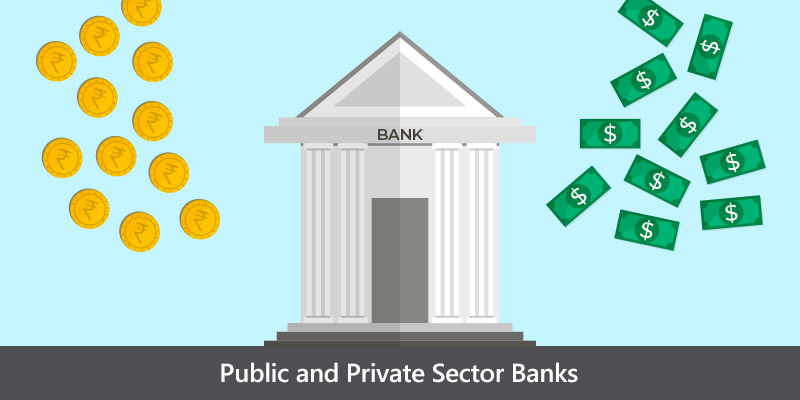 Public sector banks are a vital element of the banking system. From as long ago as the 1970s, these banks have shouldered the twin responsibilities of sourcing and mobilizing rural resources, as well as ensuring banking services are extended to remote areas of the country.

These banks are accountable for as much as seventy percent of the country’s banking activity and have remained at the forefront of the macro-economic domain of national banking, without much compensation in return. There also exists a sort of cut-throat competition between banks, especially with the introduction and spread of many new private and foreign banks, as well as customized banks.

Private sector banks are those banks whose management and control are carried out by private promoters. A majority of the stake is held by these private shareholders and not by the government. These banks are important to the country’s economy as they pave the way for some healthy competition in the banking sector, which helps with efficiency. The banks also have a big influence on foreign investment, and they help gain access to foreign capital markets. Private banks also constantly innovate and come up with new technology and schemes that are useful to the banking sector and the economy. 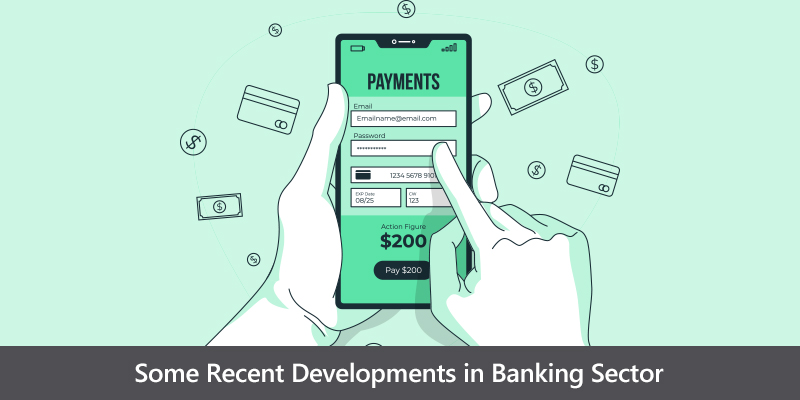 The banking sector plays a major role in the Indian economy because it caters to the credit requirements of all sections of society. For smoother and easier functioning, it constantly undergoes development. Some of the recent developments that have changed the banking sector’s workings are:

There has also been a shift of focus by banking systems, from customer acquisition to customer retention, and so many customer-friendly and user-friendly methods of banking have been developed and put into use in recent times. This has further promoted the use of online banking services and the like, which is also because of the increased use of mobile and smartphones in the past few decades.

The liberalization of the financial sector of the country, in the past couple of decades, has also led to many developments in the banking sector. Profitability and asset quality have undergone significant improvement, and the banking system has been made more oriented towards commercialism.

The adoption of Core Banking Solutions and Digitalization of Banking systems has also changed the face of the game. Core systems help provide the banks with an integrated solution for all of their operations in different domains. The usage of ATMs is also a major development that has been implemented in recent times.

To sum up, everything that has been said so far, banking serves many functions under the same system, and constantly checks itself to confirm that the country’s financial system is being carried out efficiently. They help with employment on a national scale by enabling credit creation which improves production activities that further national economic growth. They also construct the necessary financial infrastructure for remote or backward areas, which leads to regional development.

The government of India and commercial banks work together to meet the goals set for national economic development. Therefore, banking is crucial for a stable national economy. Even in recent times, with the onset and spread of COVID-19 throughout the country, the banking system, led by the RBI, has come through amazingly, implementing many measures to secure the domestic economy and ease the credit squeeze.

The banking sector has geared up to meet the rising financial needs of the country’s major cities as well as the hinterlands during the pandemic. The commendable performance of the banking sector makes sure that the economy suffers no major losses, and that everything continues running smoothly.

The Debate Around Online Banking: The Pinnacle Of Global Trade Today