With the advent of computer technology and the modern internet, banking systems around the world have undergone a massive transformation. In the past four decades, there has been a revolution of sorts that has introduced new methods of basic banking activities. The latest technological innovations have replaced traditional banking methods with modern and sophisticated systems. From simply a place to deposit money and lend money, the banks have emerged as an integral part of the economy and financial system of the world. They have grown to become an important institution in our society. This drastic change in the banking system occurred simply due to the evolution of banking technology. 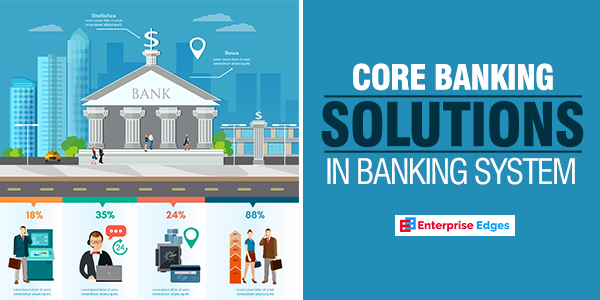 One of the most revolutionary movements that changed the traditional banking systems is the adoption of the Core Banking System. This article sheds light on this specific aspect of the banking system, its history, features, advantages and the role in the society.

What is the Core Banking System?

Core Banking solutions are vital to the day-to-day functioning of any bank. It is an integral part of the banking technology which aims to serve their clients and customer with the best services. In simple words, core banking solutions are account-management back-end and front-end processes.

Core is short for “Centralized Online Real-time Exchange.” As the name suggests, it is a centralized system or a network created by a bank and its branches. This allows the customers of the bank to access, manage and perform basic transactions from any branch of the bank they hold an account in. Thus, core banking software allows the banks to create a centralized data center. 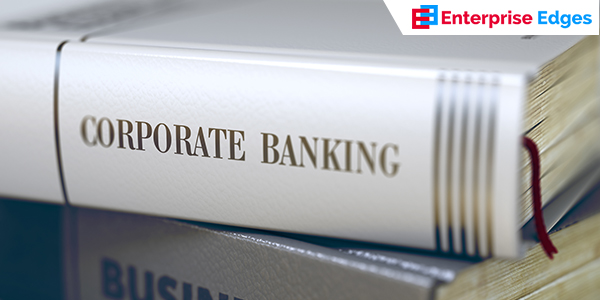 The core banking system is one of the very first additions to banking technology. It was only after liberalization that the Indian banking sector started exploring the potential of IT and fast developing technologies. Computerization of urban banks began in the 1980s and it has come a long way. However, digitalization of rural and semi-urban banks is still in process. Truth be told, accepting and absorbing new ways of banking has been a challenge. Both urban and rural branches of banks have shown hesitation and reluctance to adopt new technology. 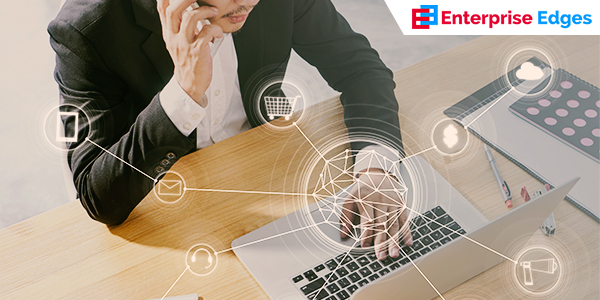 The very first experiment with core banking solutions was conducted in the 1970s in the United States. Banks and third-party vendors designed a few applications for the big banks in the USA. It was in the 1980s that this system was introduced in other parts of the world like Europe, Australia, and Asia. Unfortunately, many of these packaged solutions had limitations. This newly developed technology was still in its infant stage and was subjected to immense criticism. It was highly customer-centric and there were issues with the system that failed to handle a large volume of data. In the 1990s, things changed radically when new companies brought forth some innovative and improved ideas of core banking concepts. In three decades, most of the banks in developed countries transitioned to Core banking systems and established their centralized data centers. Finally, the many branches of the bank had a common data network that is updated in real time and could be accessed anytime and anywhere. The transactions which were made reflected immediately on the bank’s server, and the customers could retract information about their accounts and withdraw money from any of the bank’s branches.

Introduction of Core Banking in India

The need for computerization of banks in India was felt around the 1980s. The first attempt was made in 1981 and it further extended in the year 1984. The Indian banks began the process at the branch level. This was done with the help of the Microsoft Disk Operating System or MS-DOS-based computers. Several national-level committees were formed by the government in an attempt to modernize the Indian banking system.

In 1988, the Deputy Governor of RBI Dr. C Rangrajan implemented the concept of core banking with the help of Total Branch Automation package that ran on a LAN or a UNIX Operating System. This laid down the foundation of facilities like telebanking, off-site ATMs, customer terminal. The 1990s witnessed core banking transformation when private sector banks and foreign banks gained access to the Indian banking sector. The new generation banks created a competition of sorts for the indigenous banks. This forced the native banks to adopt the new methods of the banking system. The progress continued due to factors like globalization, liberalization and the enactment of TRAI (Telecom Regulatory Authority of India). All of this enabled the Indian government and its regulators to bring technology at a reduced cost. Now, most of the banks are on their path of a transformation.

The key objective of adopting core banking technology is to improve the customer experience. It ensures customer convenience and allows “anytime and anywhere” banking. Simultaneously, it has drastically changed the way the banks function. Previously, basic bank functions like maintaining records of the account holders, deposits, transactions, maintaining ledger records, customer information, loan accounts, and others were performed manually. With the introduction of IT technology, various applications have been developed to automate these processes. Now, recording the transactions, calculation, assimilating customer information and maintaining a huge database is possible through software that enables automatic recording in the digital backend database. And the same software is installed throughout the systems of the many branches of the banks, creating a core banking network of the bank. 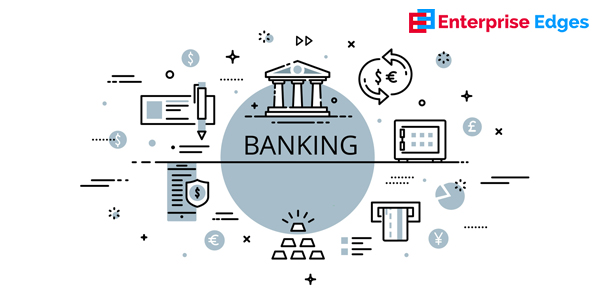 Another core objective of this new technology is to make informed decisions with the help of facts and figures. The various processes of the core banking system enable banks to store the data in proper format. All the data and reports can be quickly accessed through an authentication system and allow the customers and employees to make informed decisions. Additionally, it helps in generating and providing the statutory and regulatory reports to the regulators of the government. Furthermore, core banking software provides the opportunity for customization.

In simple words, core banking is a bank automation process that aims to provide impeccable means of book-keeping, enhanced customer services and ease the decision-making process. When all of these fundamental goals are achieved, it eventually leads to increased efficiency, customer satisfaction, and profitability.

The Core banking system is an operating system or software used by banks to provide core banking solutions to their clients. It supports the banks in carrying out and recording the basic functions of the banks. Most of these systems are created to suit the needs and specificity of the banks. Therefore, each system is unique. Some of the best examples of core banking software applications available in India are Infosys Finacle, Oracle Financial Services Software by Oracle Corporation, and Fidelity National Information Services (FIS). 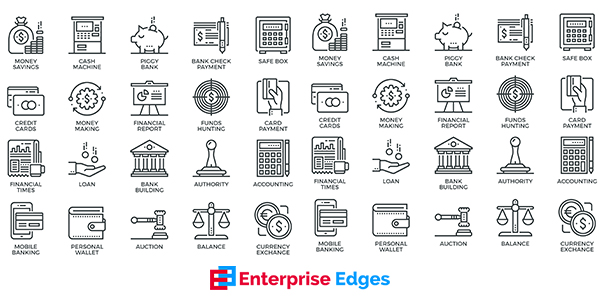 Some of the key features of core banking systems are:

Banking and financial institutions have benefitted incredibly from the adoption of core banking systems. At the same time, customers are equally enjoying the aids of technology. For banks, core banking has become an integral part of their day-to-day functioning and offer great support. It has eliminated the need of performing tedious and redundant tasks manually. Assessing, managing and upgrading the data has become a lot simpler after the bank automation process has been introduced. Meanwhile, it has increased employee efficiency and productivity. Manpower and skills can now be put to better use.

Core banking services offer a more economical way of the management information system. It provides quick and easy access to information and facilitates prompt decisions. New programmes are more accurate and alleviate the chances of human error. It has reduced branch manpower and chances of fraud. Additionally, it allows the employees to strengthen their relationship with the customer. Eventually, it enables the bank to maintain a stronger customer base.

For customers, this system introduced the concept of anywhere and anytime banking. When compared to traditional banking methods, core banking services are more convenient and simplified. Customers do not need to visit their bank branch every time they need to perform basic bank functions. They now have multiple channels of accessibility, like mobile banking, internet banking, and ATMs. The information is updated immediately and in real time. Finally, it has a range of banking products to offer that can be availed from any location. In simple words, core banking is convenient, time-efficient, cost-efficient; and makes monitoring easy.

It is obvious that the core banking system has come a long way. However, it is still evolving, and the world can expect better and improved features in the near future. With the newer technological innovations like blockchain, Artificial Intelligence and more, it is certain that the banking sector will undergo another revolution of sorts. It is just a matter of time, core banking will be the only way of banking. In India, almost all private and public sector banks have adopted this system. However, there are some regional rural and cooperative banks that still lack the convenience of the core banking system. In the era of digitization, RBI is aiming at 100% implementation of the core banking system of banks in India.

Importance of Corporate Banking for the Development of Economy