Since times immemorial, banks have played a significant role in strengthening the economy of our nation. No wonder banks are known as the backbone of the economy. The first bank of India was the Bank of Hindustan, which was established in the year 1770, and since then the banking sector has undergone a massive revolution. 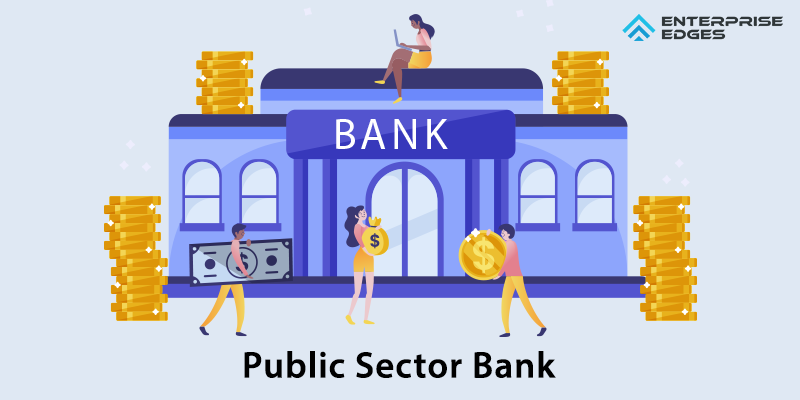 These days, not only do the banks provide the basic banking facilities they provided years ago, but they have also evolved to perform functions like providing lockers, educating and assisting customers regarding various mutual fund policies and, providing a host of other benefits on the digital platform.

Over the years, the banking sector has become very efficient in carrying out all its activities, but with increased productivity comes greater challenges. With increased digitization, online frauds have become common and banks are always on the radar of hackers. No matter how much security and effectiveness the bank ensures, every year we see multiple banks facing data leaks and security breaches. Many economists have suggested that to boost the effectiveness and security of the banks, there is a need to privatize the public sector banks. 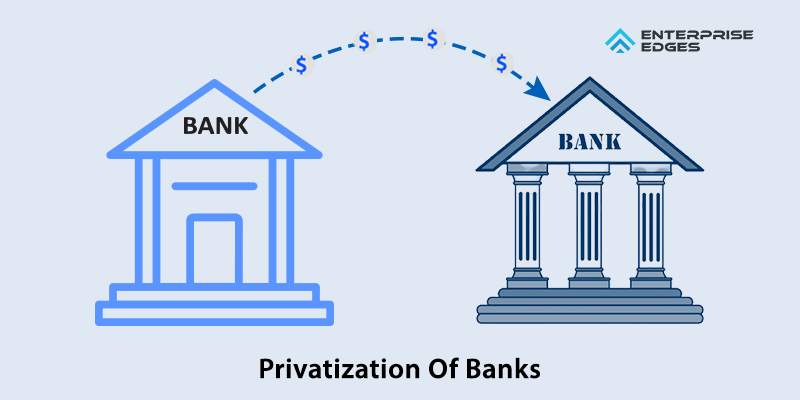 Since a public sector bank has the backing of the Government, there is a strong sense of security among the customers that the bank will survive no matter what. However, private banks make up for these concerns through their technological advancements and superior customer service. RBI also has stringent laws in place for both public and private sector banks, which helps the RBI to manage these banks’ lending and cash reserve ratios.

In the present scenario, the idea to privatize banks has received a mixed response. Before jumping to any conclusions, it is important to discuss the pros and cons of the privatization of the banking sector in India.

Privatization Of Public Sector Banks Is Likely To Provide A Lot Of Benefits, Some Of Which Are Listed Below: 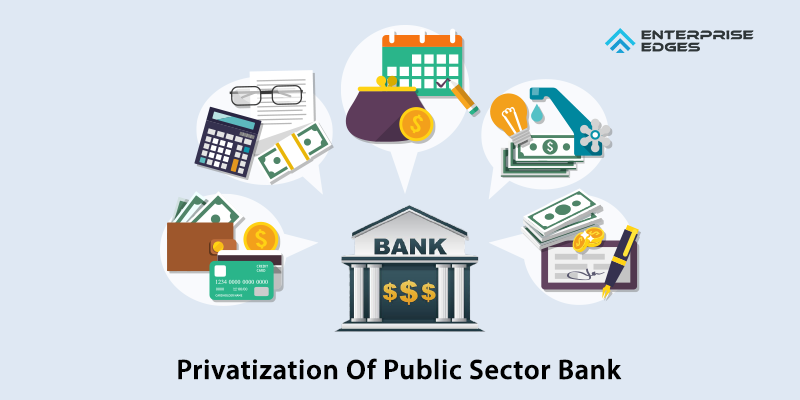 While Privatization Seems A Lucrative Option, There Are Quite A Few Cons Of Privatizing The Banking Sector As Explained Under:

While privatization might seem like the solution to all the problems faced by the banking sector, this is far from true. For the country to progress, it is important to ensure that the modern banking facilities reach every inch of the country and this is possible only when operational efficiency is combined with a strong sense of service towards the nation. It is only when the country grows as a whole that the banks can flourish and prosperity is ensured.

How Omnichannel Strategy is Shaping the Future of Banking Industry